Each spring, we’re tickled pink about the role one of our first leaders played in bringing Japanese cherry trees to the U.S. Capital over 110 years ago.

When one thinks about the magnificent annual display of cherry blossoms in the nation’s capital, a century-old Japanese pharmaceutical company may not come to mind. But, in fact, the world-famous trees that line the Tidal Basin along the Potomac River can be linked directly back to Dr. Jokichi Takamine, one of the founders of modern chemistry and the first president of Sankyo.

Dr. Takamine, best known for isolating the hormone adrenaline, was in the U.S. with the Japanese consul Kokichi Midzuno, when he learned of First Lady Helen Herron Taft’s plans to plant Japanese cherry trees along the Speedway (Ohio Avenue). Takamine, long interested in fostering good will between his native Japan and the U.S., had in 1905 founded the Nippon Club, a private social club for Japanese Americans and Japanese nationals. With the cherry trees, he saw another opportunity to link the two countries and offered to donate 3,000 trees to the effort. Along with Midzuno, Takamine arranged for the gift to be made from Mayor Yukio Ozaki of Tokyo to the city of Washington, D.C. as a gesture of friendship between the world capitals.

Today, Daiichi Sankyo honors its heritage and connection to the beloved trees as a perennial sponsor of the National Cherry Blossom Festival, a celebration of spring that attracts an estimated 1.5 million visitors from around the globe. At the 2022 festival’s opening ceremony and parade, the organization was represented by more than a dozen Daiichi Sankyo employees. Among them was Ken Murata, a Japanese expat working at our U.S. headquarters in New Jersey.

“It was a wonderful opportunity for me to attend the opening ceremony and see how the national Japanese flower and culture is loved in the United States as well,” said Murata. “The experience made me think about the significance of this gift from Japan and its contribution to Japan-U.S. relations. I am very glad we can support this festival that is enjoyed by so many people.”

Keiichi Harada, a fellow expat and Director in R&D Affairs, echoed Murata's sentiment. “It was a wonderful opportunity to attend the Cherry Blossom parade and join a diverse group of people enjoying a time-honored tradition. I’m proud of our first president, Dr. Jokichi Takamine, who made efforts for bridging Japan and the U.S. 110 years ago with a global mindset. With embracing that mindset as our DNA, the ceremony was a great reminder of our mission to serve patients globally.

Also in attendance was Dan Switzer, Head of U.S. Oncology Business Division. "I'm grateful for the opportunity to see firsthand the legacy of the ties between Japan and the United States and I'm proud of the role Daiichi Sankyo has played to promote the relationship between the two countries," Switzer said. “It's a great time to recognize and celebrate Dr. Takamine's generosity." 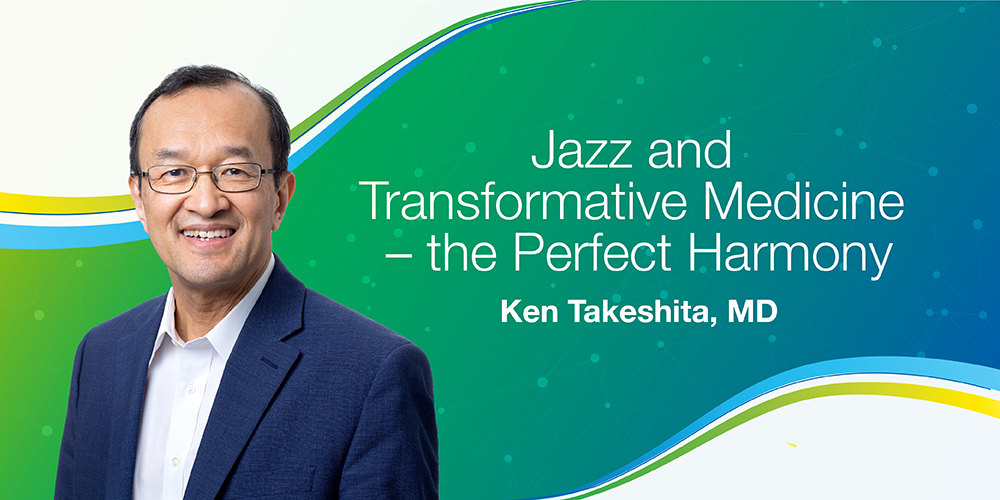